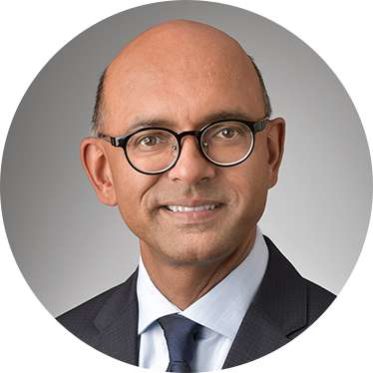 Dr. Shah joined Sentara Vascular Specialists in March 2001 and serves on its board of directors. Dr. Shah is especially interested in the treatment of carotid artery disease and aneurysmal disease using open and endovascular surgical techniques. He is experienced in the placement of FDA-approved aortic endografts and with all types of peripheral endovascular interventions.

Prior to relocating to the Hampton Roads area, he was in private practice for seven years with the Buffalo Medical Group where he held an appointment as an assistant professor of surgery with the State University of New York at Buffalo.